The Junkluggers of Treasure Valley Before & After Photos 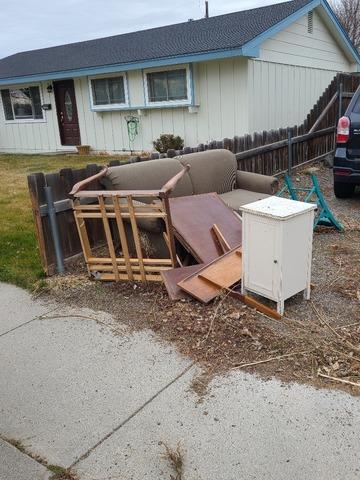 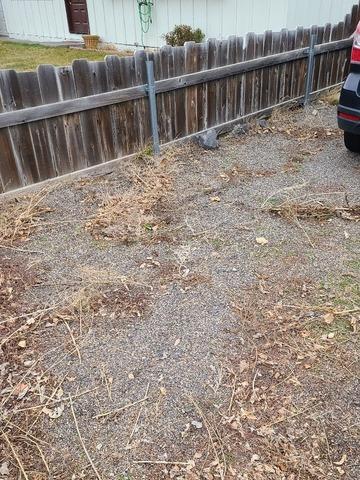 We had the fortune of helping out Mike.  Mike had just received his discharge from the Air Force two days prior and he was getting rid of some things he had accumulated while serving our country.  We felt so luck to be able to help Mike out as he prepares for the next chapter in his life!  Thank you for your service Mike! 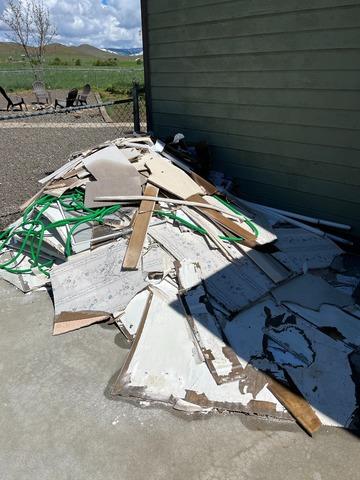 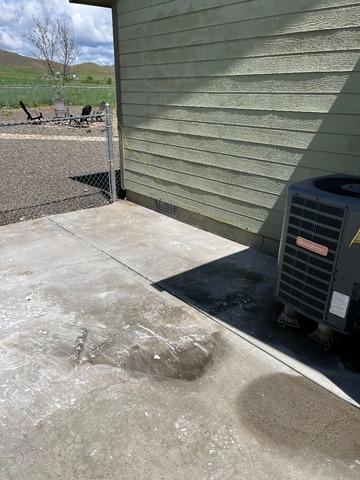 There was a pile of drywall that had been ripped out of the house and piled up in the driveway.  We were able to make quick work of the pile and clean up the mess to make it look like it never existed! 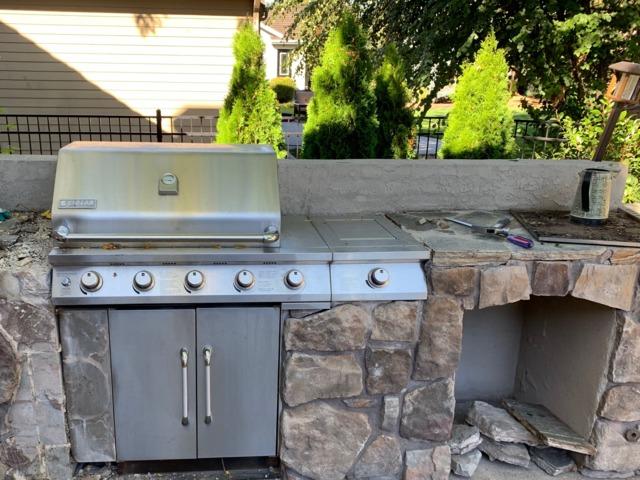 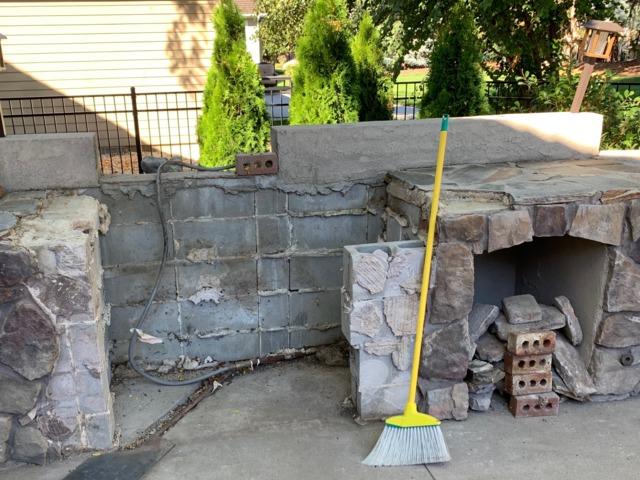 Curtis called the Junkluggers to remove a BBQ that the previous owner had enclosed and built a counter around to serve as an outdoor kitchen.  We were able to minimize the amount of stone that had to be taken off the outside of the block and remove the gas grill.  Now Curtis is able to have a new functioning grill installed in it's place. 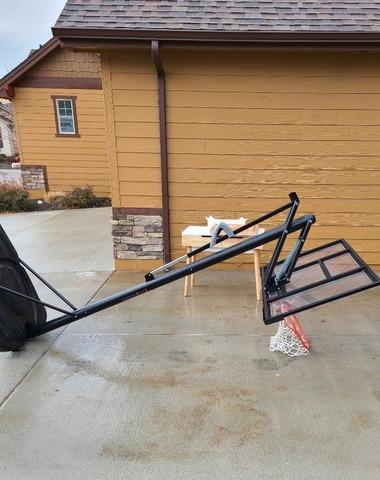 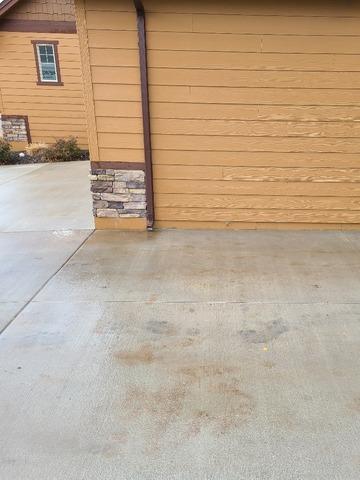 This family was moving out of the area.  The new buyers didn't want the basketball hoop and it would have taken way too much space to take it with them so they called the Junkluggers to remove it.  We donated it on their behalf and now there are some happy kids out there! 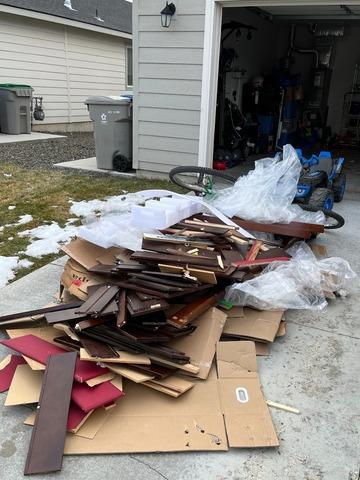 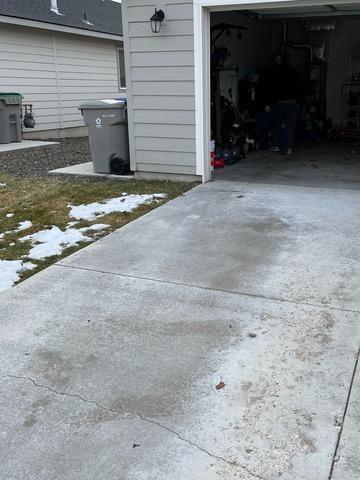 Do you have some old items taking up space in your home?  So did this customer and they called The Junkluggers.  They were surprised that we were able to donate some of the items they thought were going to the landfill!  It is always so much fun when you can surprise a customer!

We serve the following areas

The Junkluggers of Treasure Valley